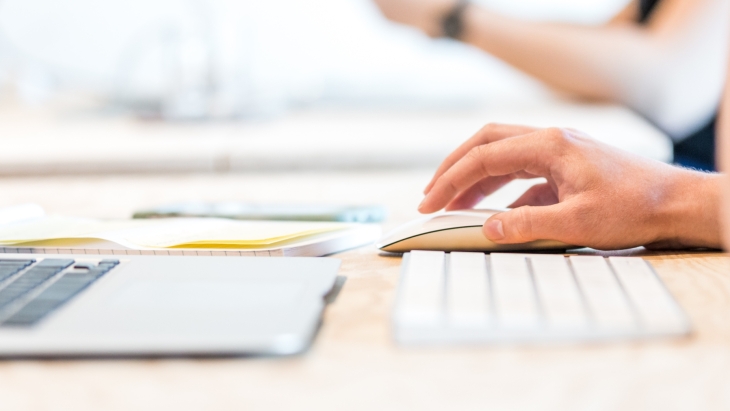 SD-WAN market for large enterprises is worth $3b: report

SD-WAN is expected to overtake MPLS in the coming years.

The global SD-WAN market for large multinational enterprises is valued at $3b, accounting for only 5% of the total market, a report found.

In its WAN Market Size Report, the TeleGeography also found that MPLS continued to dominate global enterprise networking, accounting for 29% of the market. It is currently worth $17b.

“Overall, the WAN market has diversified and, across geographies, the pricing differences within product sets vary considerably. For example, compared to other well-developed countries, the U.S. is a more expensive local access and broadband market.”

MPLS and access loops connecting to MPLS PoPs accounted for 60% of the market for large multinational enterprise WANs. MPLS and DIA port charges remained the largest contributor at $33.6b, followed by local access charges at $22.1b.

Despite this, TeleGeography expected the SD-WAN will continue to grow and eventually overtake MPLS.

“Currently, MPLS exceeds SD-WAN, although we expect a considerable shift in the next few years as businesses demand better flexibility, reliability, and cloud access,” Bryan saod.

“Moving forward, reliance on MPLS and private access from customer sites to MPLS PoPs will lessen, and we predict that this is likely to have a material impact on the business of selling corporate networks.”

This is coming from $316b in revenue in 2019.
Bharti Airtel, Reliance have enough cushion for 5G spectrum purchases

This is due to the companies’ deleveraging in the past 12 to 24 months.
5 steps firms need to take amidst ESG business changes

Firms need to know the value of investing in ESG.
Metaverse could generate up to $5t by 2030: McKinsey

Adoption by the e-commerce industry will be the largest driver.
Telecom M&A falls 53% YoY in H1 2022

It is also an important motivator for those planning to change mobile providers.
Next 2 years will be critical for 5G investment: Deloitte

Innovations from this may take a two to three years incubation period.
How 5G can improve business operations

Its adoption can result in cost efficiencies and provide customer data, amongst others.
Singtel’s cash flows to benefit from Bharti Telecom stake sale agreement: report

The sale will help SingTel to fund its growth with less external borrowing.
Telcos earnings before tax may dip 3-5 points amidst inflation

This could happen in the next two years unless telcos take countermeasures.
Asian Telcos Sustainability Index inches up to 34 but lags behind other regions: BCG

The US economy will benefit the most from 5G, followed by China.
Data security threats, ransomware attacks to continue rising in 2022