The company proposed to establish New Telstra Corp. as its parent company.

The restructuring of Telstra Corp. remains in line with its growth strategy, S&P Global Ratings reported.

Telstra has proposed a corporate restructuring that will establish the New Telstra Corp. as its ultimate parent entity, whilst Telstra will continue having access to ServeCo, InfraCo, Telstra International, and Amplitel HoldCo.

“We view the proposal, further details of which the company outlined in a recent scheme booklet, as credit neutral to Telstra unless a demerger occurs,” S&P noted.

“The structural separation of its businesses into discrete units provides Telstra with greater flexibility to explore growth and monetization options, particularly of the "passive" fixed assets to be domiciled in the InfraCo Fixed business, similar to the recent sale of 49% of its tower business.”

Despite the restructuring, S&P added it assumes that there will be no sale of a material stake in InfraCo Fixed in the next 12 months.

“In the case of a demerger, Telstra's business risk profile would likely deteriorate, so retention of the current ratings would likely be contingent on commensurably more conservative financial policies.”

S&P noted Telstra is committed to keeping its balance-sheet setting consistent with an “A-” credit rating. 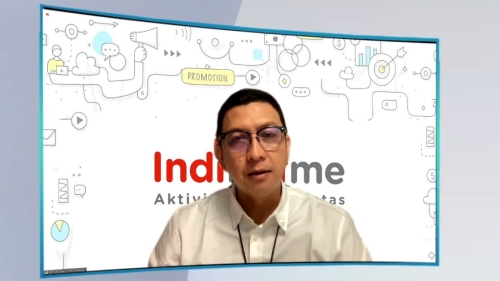 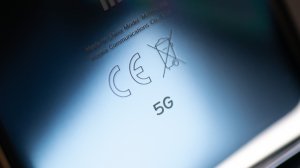 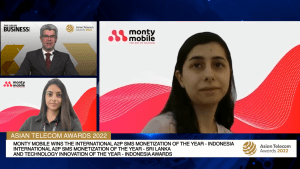