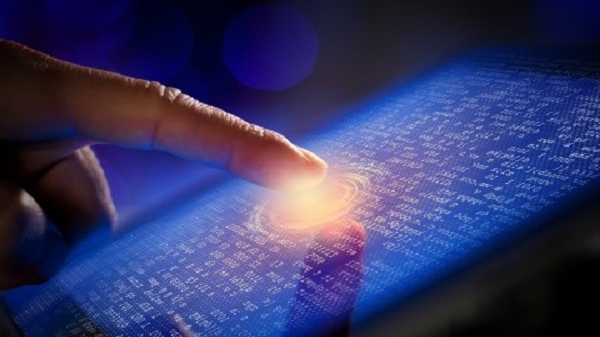 This will aid Indonesian businesses and support the creation of smart cities.

Indonesia’s manufacturers and smart government principles acceleration can benefit from advancing 5G technology that will help fuse Industry 4.0 principles, leading to improved efficiency, reduced error, and flexibility in their daily operations, according to YCP Solidiance.

In a statement, YCP Solidiance said Industry 4.0 will play a vital role in Indonesia’s post-pandemic economy in various businesses, especially with the growth of its internet economy.

For the entire Southeast Asian region, Industry 4.0 will also help ensure its resilience and growth after the onset of the pandemic, it said, citing its Road to Recovery: Post Pandemic Business Outlook. It added that automation would be an easy but effective start for businesses and countries to integrate Industry 4.0 in their operations.

“Improving 5G technology would not only help accelerate Industry 4.0 growth in Indonesia, but introduce collaboration opportunities between large manufacturers and technology players and start-ups, who can provide innovative solutions to common operational issues,” it said.

Chinese tech giant Huawei in March entered a partnership with several Indonesian operators to rollout 5G technology in several locations such as Jakarta, Surabaya, and Bandung.

YCP Solidiance said 5G, which is also crucial in speeding up the rise of internet-of-things (IoT)-based systems, will help Indonesia realise its goal of establishing a network of smart cities. IoT will help connect devices across large distances.

In its report on Indonesia’s smart city creation, YCP Solidiance stated that smart governance, through digitising public services and building commence centre to monitor the city and its operations and partnering with tech companies to accelerate digitalisation will be key to Indonesia’s goal.

It added that smart infrastructure and mobility are also amongst the pillars of creating a smart city.

Indonesia aims to have around 100 smart cities by 2045, giving rise to the need to adopt and implement 5G connectivity, YCP said. Its first smart city development was Smart City Bandung in 2013.

YCP Solidiance added that collaboration is needed for the success of Indonesia's smart cities, particularly as it starts building its new capital, Nusantara.

There are also other domestic 5G services being implemented in the country, it said, citing analytics firm Open Signal. It noted Telkomesel which started providing commercial 5G services in 2021 to several operators.

“As more Indonesian industries embrace 5G connectivity, Industry 4.0 will become easier to realize through the integration of technology, helping the country achieve its economic and development goals,” it said.

This is coming from $316b in revenue in 2019.
Bharti Airtel, Reliance have enough cushion for 5G spectrum purchases

This is due to the companies’ deleveraging in the past 12 to 24 months.
5 steps firms need to take amidst ESG business changes

Firms need to know the value of investing in ESG.
Metaverse could generate up to $5t by 2030: McKinsey

Adoption by the e-commerce industry will be the largest driver.
Telecom M&A falls 53% YoY in H1 2022

It is also an important motivator for those planning to change mobile providers.
Next 2 years will be critical for 5G investment: Deloitte

Innovations from this may take a two to three years incubation period.
How 5G can improve business operations

Its adoption can result in cost efficiencies and provide customer data, amongst others.
Singtel’s cash flows to benefit from Bharti Telecom stake sale agreement: report

The sale will help SingTel to fund its growth with less external borrowing.
Telcos earnings before tax may dip 3-5 points amidst inflation

This could happen in the next two years unless telcos take countermeasures.
Asian Telcos Sustainability Index inches up to 34 but lags behind other regions: BCG

The US economy will benefit the most from 5G, followed by China.
Data security threats, ransomware attacks to continue rising in 2022